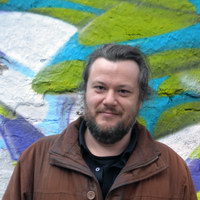 Master Margherita is an accomplished musician and producer based in Switzerland. A founding member of the renowned organic band The Peaking Goddess Collective, and one of the managers of Peak Records and Bakshish Music, he is known and appreciated worldwide for his bass playing, production skills, compiling taste, live performances and dj sets.
Bathed in music for as long as he can remember, Master Margherita has been active in the European music scene since the late eighties, playing bass guitar in various rock’n’roll, jazz, funk and salsa bands. In 1994, he started composing tracks mixing live instruments with an array of electronic devices. This experimentation brought him deeper into the world of electronica and ambient soundscapes. Since then, his talent has been appreciated in many styles from French text songs, to experimental techno, ethnic grooves and reggae. He has also produced music for theater plays, documentaries, fiction movies and multimedia performances. 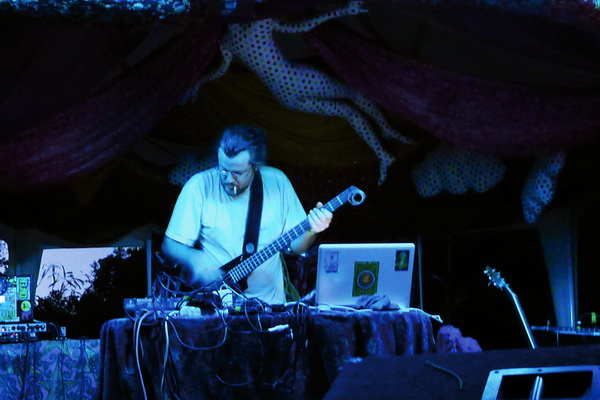