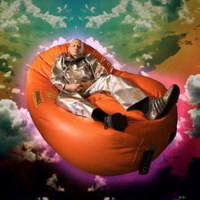 Started Dj-ing in 80s at indie gigs and then on pirate radio/tv station Network 21. Opened his first club in 1985, Toured as DJ with The Shamen, then signed with Rising High Records for the albums Flying High, Global Chillage. Joined up with Pete Namlook to record two albums as Dreamfish. Did two sessions for BBC's John Peel. Residencies at underground clubs like Lost and Megatripolis. Remixed Coldcut's Autumn Leaves which went on to become a classic. Played at Love Parade and Glastonbury festival throughout the 90s.
Wrote for NME, Mixmag and i-D magazine, presented The Chill Out Zone on Kiss FM.Toured Europe, USA and Japan repeatedly, made mix CDs like The Morning After, Abstract Funk Theory, God Bless The Chilled. Signed with Ninja Tunes and made the album Its Tomorrow Already and singles Nepalese Bliss & Fish Dances. Got involved with the Big Chill at the very beginning in 1994 and played every year since for them. Appeared in the cult movie Modulations. Recorded an album in Japan with Jonah Sharp and Harry Hosono of YMO. Made a TV commercial, soundtracked a play on Radio 3 and remixed the Dr Who theme for the BBC. Talked about Brian Eno on C4. Moved his Nubient club to Big Chill Bar. Won Ibiza Chillout DJ of the year - twice. Did two mixes for Rob da Banks show on Radio 1. Remixed Anne Garner and 6th Sense. Made an Altermodern podcast for the Tate Britain. 2010 won Best Downtempo DJ again, and started new job running Apollo label as part of R+S... 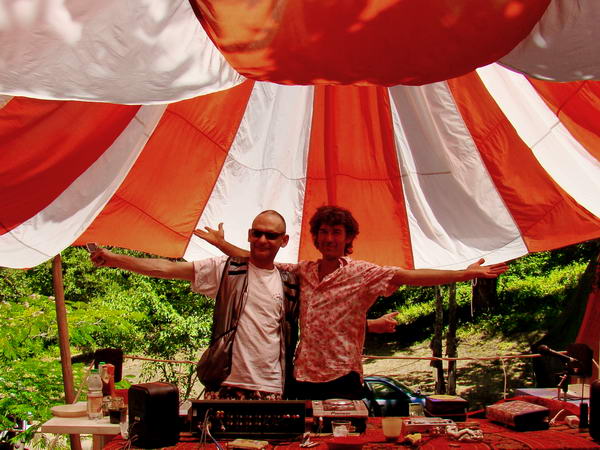