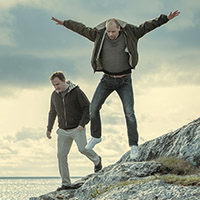 Circular is the ambient duo Bjarte Andreassen and Jostein Dahl Gjelsvik from Norway. The band was conceived during the autumn of '95.
The project is visioned as a melting pot of sonical textures and sounds, taking the listener on a journey into unfamiliar territories. Their debut album appeared in the mid nighties on Origo, the same label as fellow countryman, Biosphere's early releases. Being among the artists to influence the sound that was to be known as arctic ambient, Circular kept developing and exploring a wider sound palette. References to the stark beauty of the wide open nature is still clear, combined with a warmer involving cinematic trait. Giving another musical nod to Future Sound Of London. The following three albums established and confirmed the duo's vision: creating a melting pot of sonical textures and music, taking the listener on a journey into undiscovered realms. 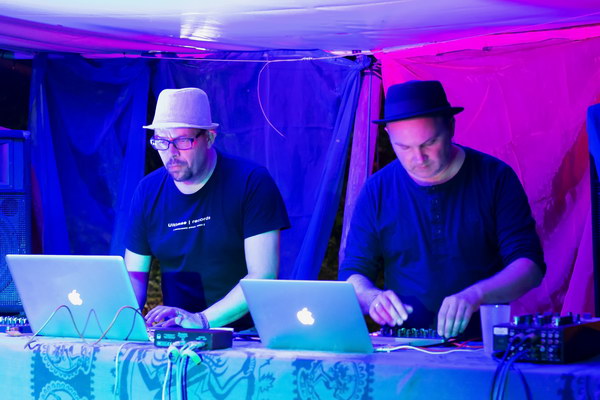